Over the years, it has been an honour and a privilege to work with several individuals and groups to create unique pieces for various occasions.

The tip staff for example, representative of the authority to command in policing, was initially developed as a retirement gift for an RCMP Commissioner. It was a unique challenge to design a replica based on the full-size tip staff that rests in the Commissioner’s office at Headquarters. The same concept in modified form has been adopted by other police forces to recognize a significant anniversary and special events. Pictured above is one version, made of solid wood and laser engraved brass fittings.

More recently, we design the baton used in the Soldier On Afghanistan Relay for the ill and injured personnel. This was the lead up to the National Day of Honour that took place on Parliament Hill May 9, 2014. This relay was not just a means of transporting the last Canadian flag flown in Afghanistan. It was symbolic of the resolve of Canadians to persevere over hardship as well as the strength of our Canadian Armed Forces and of our supporting communities. 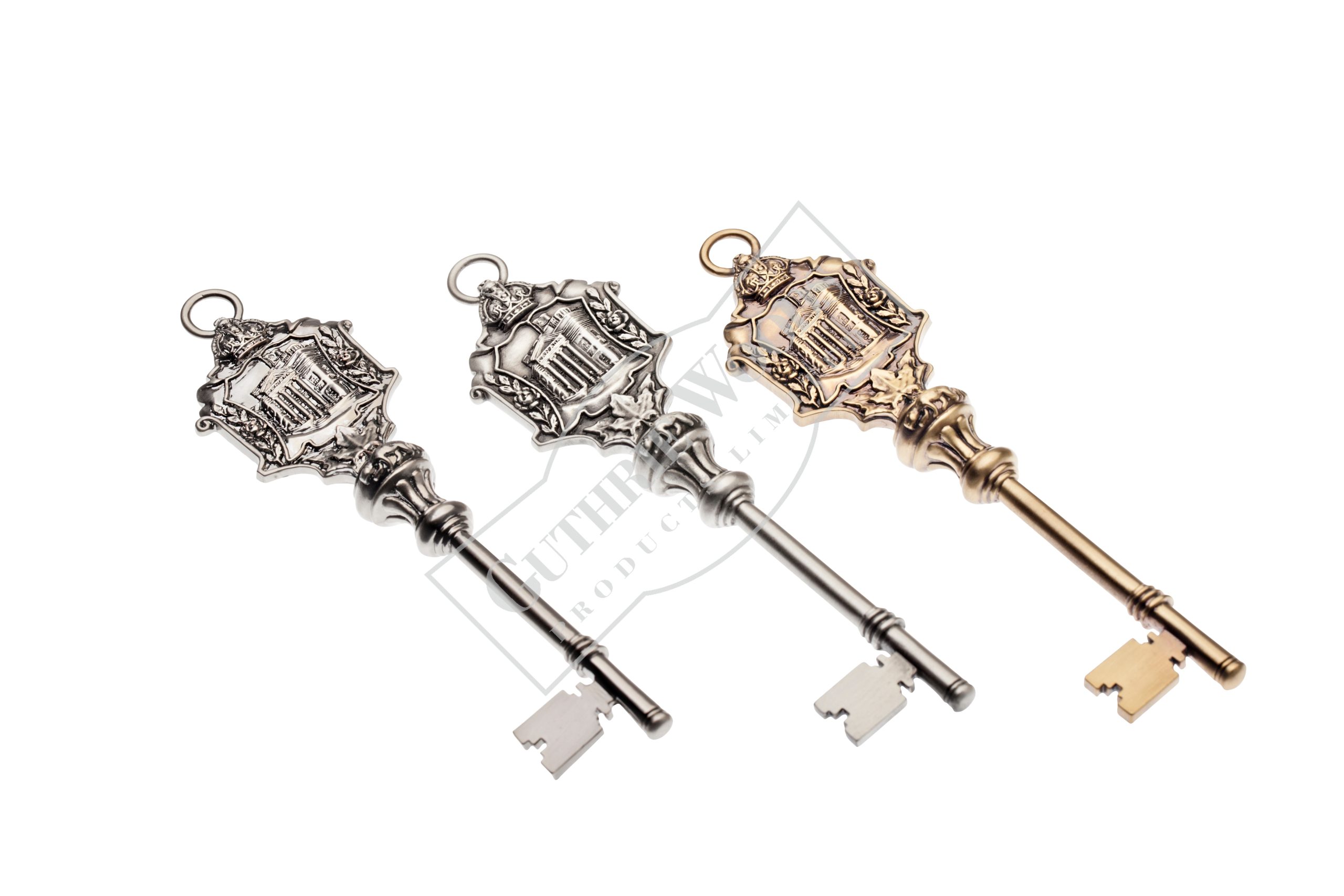 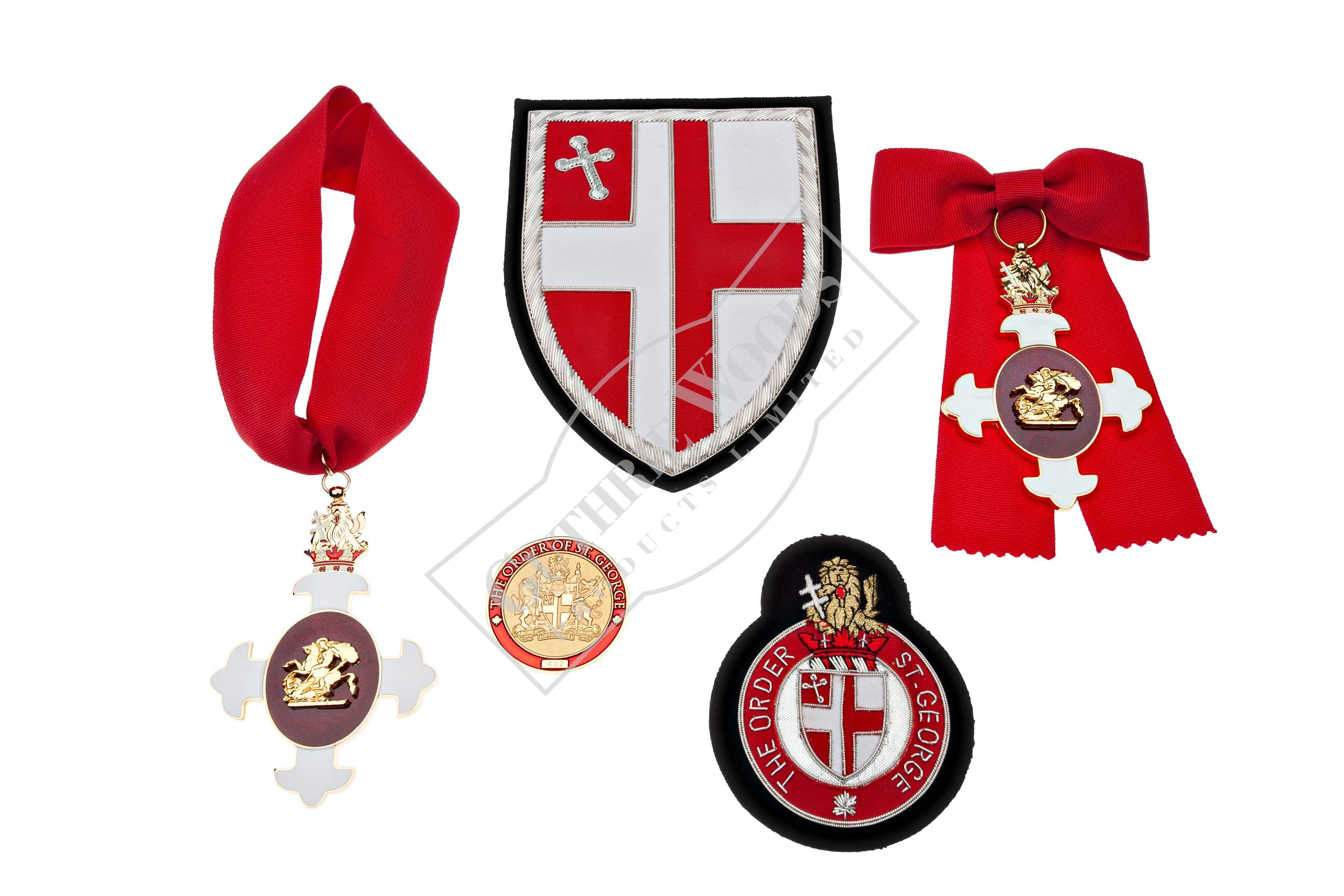 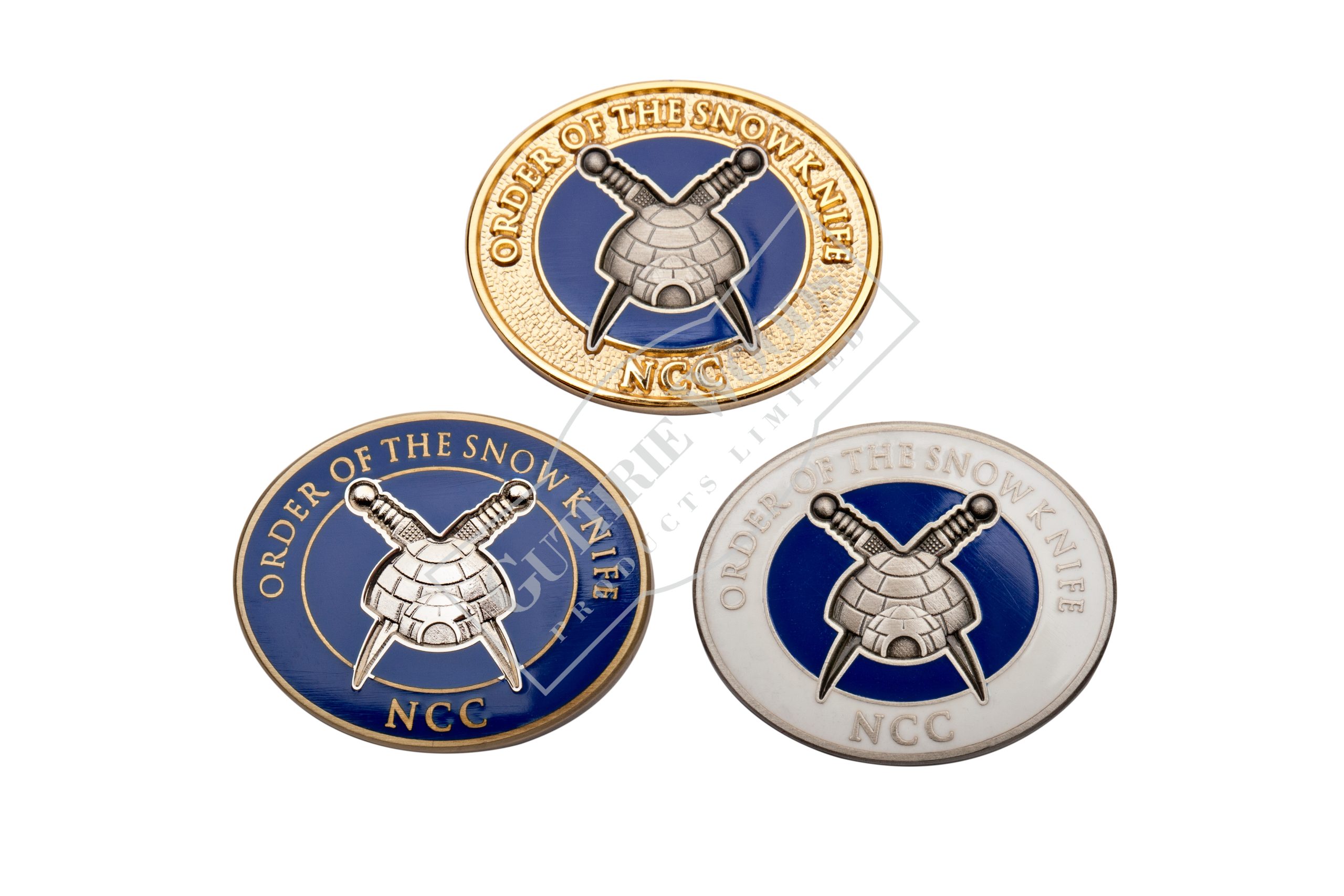 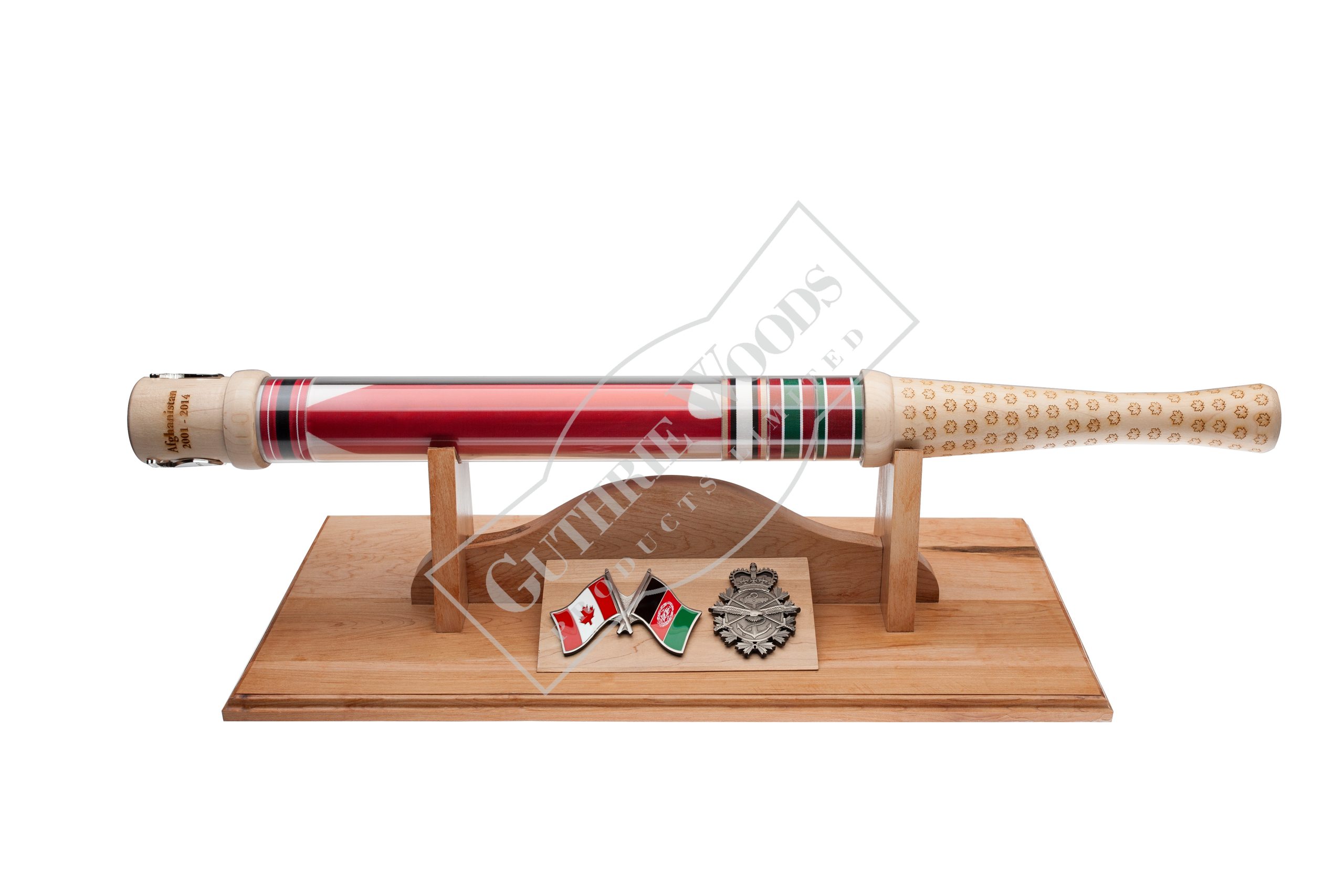 Please browse our website or contact us for inquiries. Our staff would be pleased to work with you to make your idea a reality. Discover the quality of GWP and let us build your masterpiece.
CONTACT US ABOUT SPECIALTY PRODUCTS