WE ARE PROUD TO BE THE EXCLUSIVE CANADIAN DISTRIBUTOR FOR WKC (FORMERLY WEYERSBERG, KIRSCHBAUM & CIE) OF SOLINGEN, GERMANY SINCE 2008.

Since 1883, Weyersberg, Kirschbaum & Co (WKC) has been manufacturing military swords and knives in Solingen, Germany, a city famous since the middle ages for its metal-work and sword craftsmanship. Since this time, WKC has continued in the tradition of handcrafted swords, using the skilled artisans’ unique knowledge as passed on from generation to generation – a guarantee of unmatched quality. Consequently, each sword and scabbard is produced according to rigorous quality standards.

After Wilkinson closed its sword factory in November 2005, WKC acquired most of their machinery, tools, finished and unfinished parts relating to swords, daggers and knives. With this acquisition, WKC is able to produce most ceremonial sword models according to British MOD and Canadian DND specifications. This family-owned business is the oldest and largest sword manufacturer in Germany. WKC remains the leading supplier of ceremonial swords to military schools, academies and services worldwide.

Guthrie Woods Products Ltd. has been doing business with WKC since 2002 and became their exclusive Canadian distributor in 2008. Since that time, together we have collaborated to produce ceremonial swords for the Canadian Armed Forces as well as customized commemorative pieces to mark various anniversaries and special events.

All swords come with a standard etching pattern. The acid-etch is so deep that it can be felt with a fingernail. Custom engraving of text and/or regimental crests is available in most cases. All ceremonial swords are sold as a set, one sword and one scabbard.

We offer a selection of ceremonial and presentation pattern swords as well as a variety of accessories. 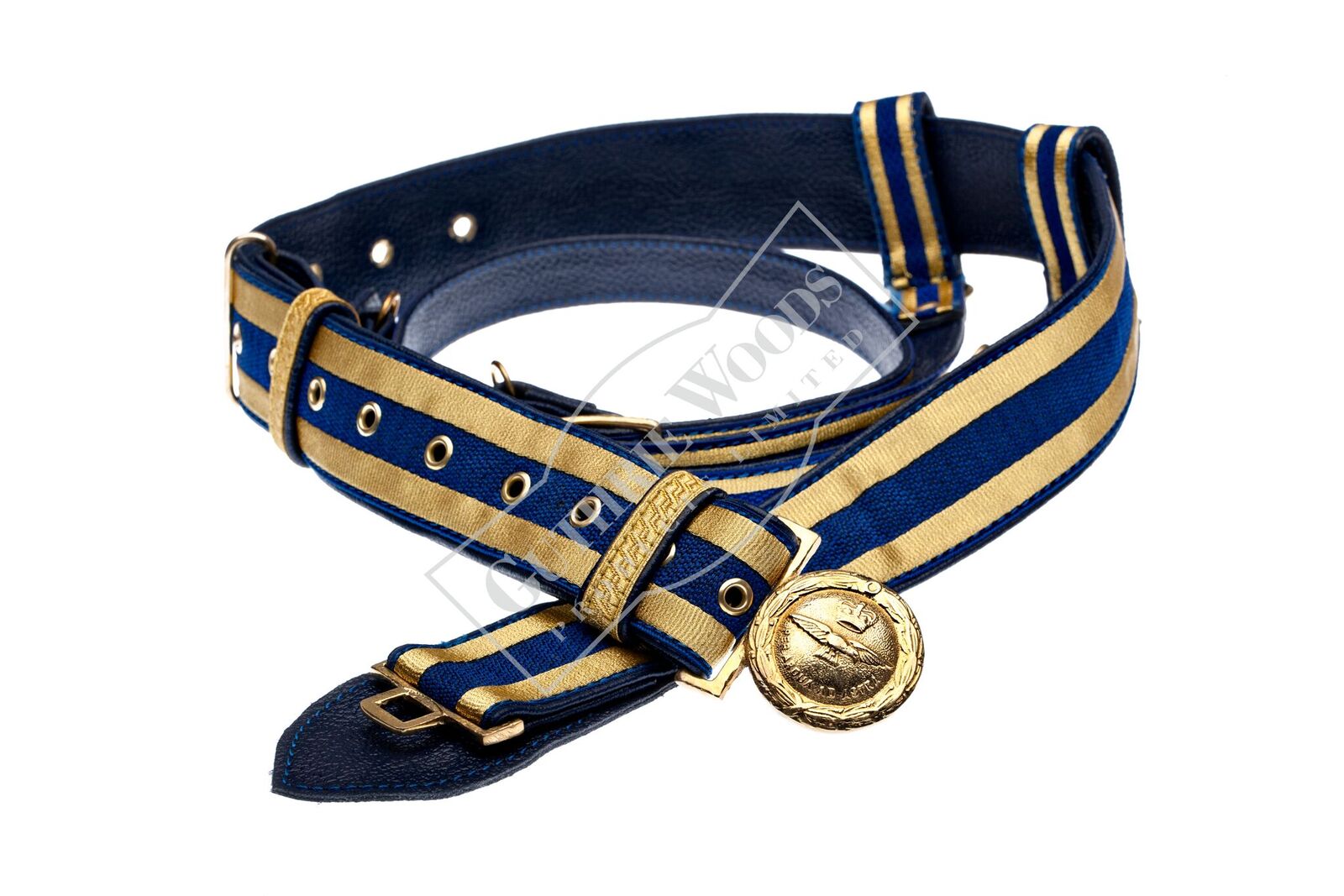 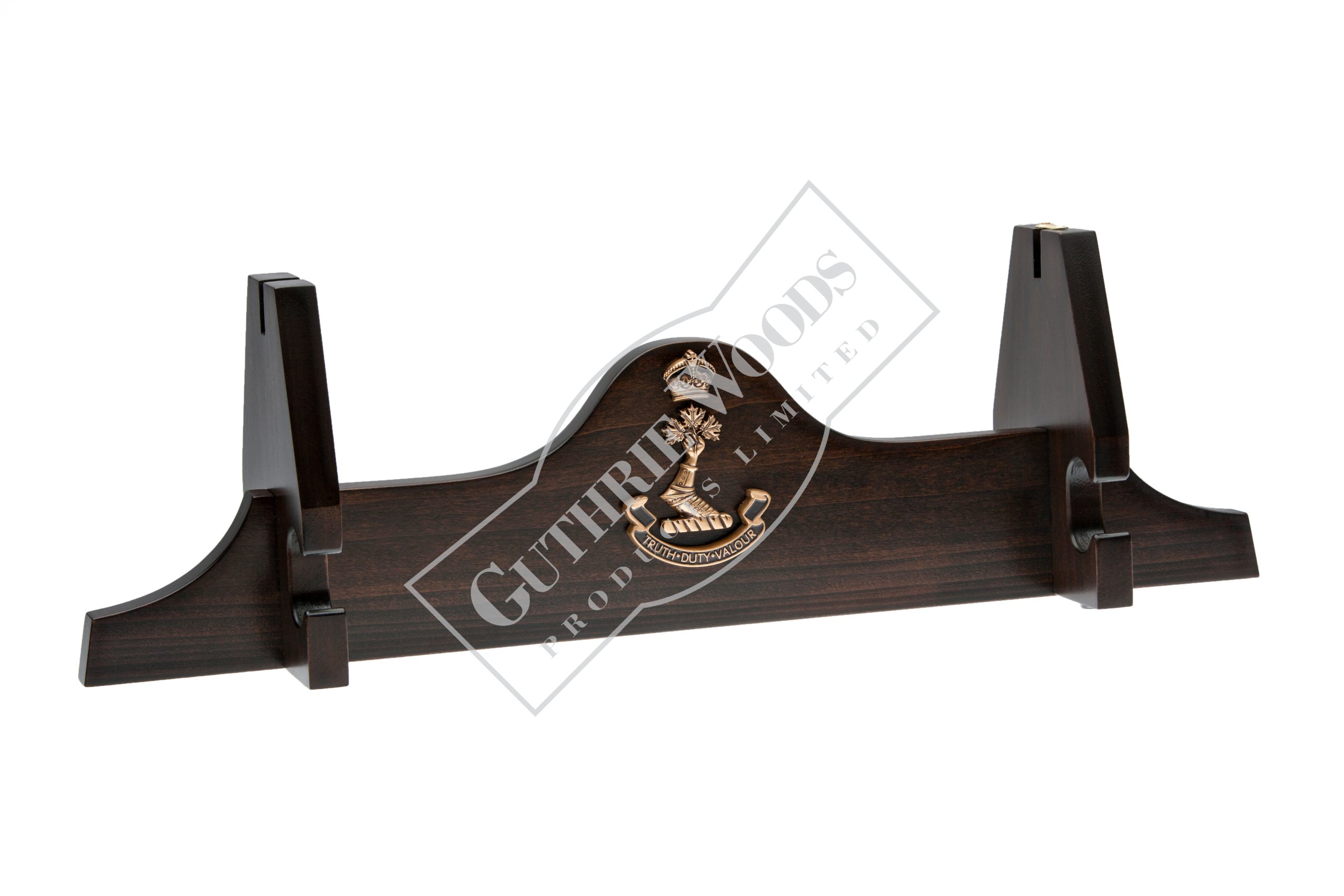